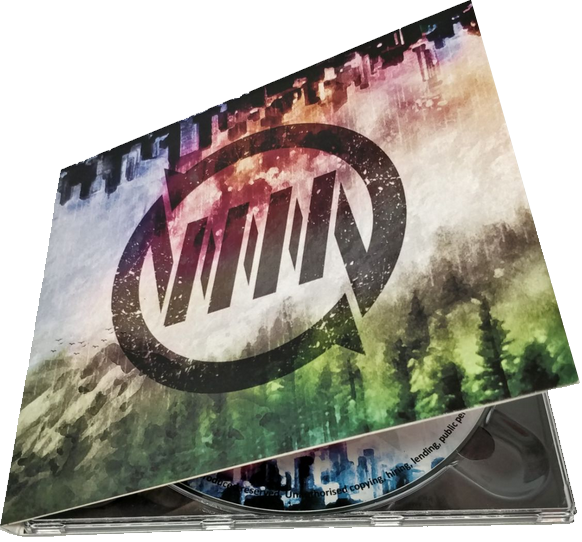 You can find us on

Since first catapulting on to the scene in 2015, The Resistors have consistently touched audiences with their, melodic, compelling and vigorous music. The band, Alex Jet (lead vocals, lead guitar), Max Neovox (vocals, rhythm guitar), Dani (bass, backing vocals) & Darren (drums, keyboards) formed in Geneva on their college bench. Following an immediate success of their first demos, “Enemy” & “Good Enough”, they have recently recorded their first EP at the Downtone Studio.

« We named our band after the fact that we don't have basic guidelines for how we work or what we compose. We each bring our own touch to our songs, while staying true to ourselves. This is what resisting is to us, what being a Resistor is. ». evokes Max

Their EP “Serenity & Despair” ‘s release is scheduled for the end of 2017, but before that they will dispute the quarter finals for the Music City Tour on November 2nd. Be sure to check them out on: (YouTube, Facebook...)

Stay true, be a Resistor.

No upcoming gigs scheduled yet.